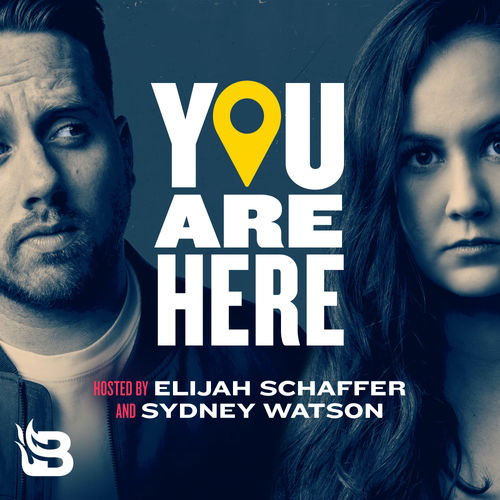 Thought-provoking, controversial, and hilarious! Join Elijah and Sydney as they dissect the daily rundown of today's absurdity at the intersection of news and culture. Don't just laugh, cry, or freak out: In order to save America, we must know where we are headed. You Are Here.

A German man killed his wife and three young children before taking his own life, fearing his children would be taken away because he had forged a vaccine certificate. For something marketed as a way to save lives, these COVID mandates seem only to be causing stress and despair. What is the point of ruining lives so unnecessarily? On top of that, the Atlantic magazine is n...

Chillin’ with That One Kid from Kenosha | Guests: Kyle Rittenhouse & Sara Gonzales | 12/6/21

Tonight, we’ve got a very special guest as Kyle Rittenhouse joins us in-studio. We’ll talk about his recent experiences and have a good time getting to know the "kid from Kenosha" a bit better. We’re also joined in-studio by BlazeTV host Sara Gonzales of “The News & Why It Matters.”...

If the advent of sex robots isn’t strange enough, there will soon be lesbian sex robots. RealDoll, the company making the machines, is aiming to enter the LGBTQ market with its latest creations. We are indeed living through strange times. We’re slowly getting more videos from the Australian concentration camps, and the situation continues to get worse. It's no longer just ...

The Supreme Court is poised to uphold Mississippi’s abortion restrictions, but the conservative justices appear split on whether to overrule Roe v. Wade entirely. The White House is reportedly debating a proposal to require all travelers entering the country, including U.S. citizens, to self-quarantine for seven days even if their tests are negative. On top of that, anyone...

Just one day after Jack Dorsey announced his resignation, Twitter released sweeping new changes to its policy regarding content posting. The new policy won’t allow users to post images or videos of other people without their consent, among other changes. Is this the end of journalism on Twitter? It certainly hasn’t been good for the company, as its stock value continues to...

Twitter CEO Jack Dorsey announced he is resigning from the platform he co-founded. While Dorsey’s handling of First Amendment issues and censorship was bad, it appears his replacement may be even worse as CTO Parag Agrawal is set to take over for Dorsey. Just last year, Agrawal said Twitter’s “role is not to be bound by the first amendment … focusing less on thinking about...

Authorities on Monday are investigating what led a suspect to drive a speeding SUV into dozens of people at a Christmas parade in Wisconsin, leaving five dead. Strangely, the corporate press is reluctant to report certain details of the alleged attacker, and one has to wonder what they are and why that is. Twenty-one House Republicans are waving the pink and blue transgend...

The verdict in the Kyle Rittenhouse is finally in and justice prevailed. Rittenhouse was found not guilty on all counts. We discuss the latest from the trial and check in with all the leftists melting down over the verdict. Let’s just say they aren’t handling it well. Stepping in for Elijah, we’ve got Sara Gonzales, BlazeTV host of “The News and Why It Matters.” We’re join...

In response to a Freedom of Information Act request, the FDA has asked a federal judge to give it 55 years to release the data related to the Pfizer COVID vaccine. You read that correctly, it will take 55 years for the public to know the truth about the vaccine trials. One has to wonder what those documents will show if they don’t want to release them for over half a centu... 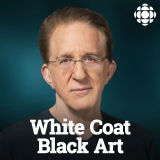 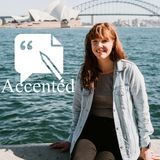 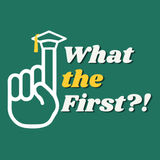 What the First?!
F1rst Gen @ Mason 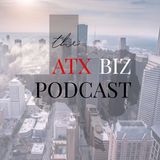