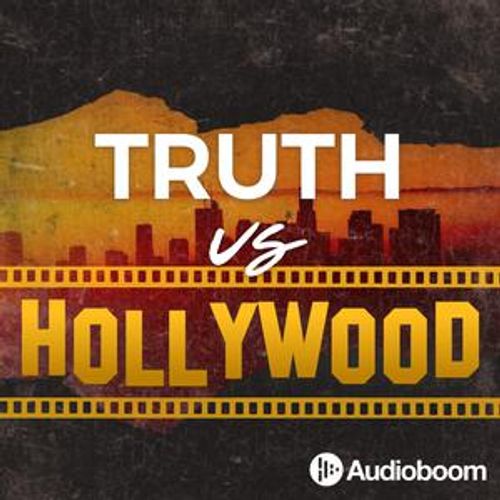 Truth vs Hollywood is a critical look at the real story behind popular films that are Based on a True Story. From the tragedy of Munich to the fun of Goodfellas, our film-loving hosts David Chen and Joanna Robinson will explore the films as well as What Really Happened. Aided by interviews with… Read more

Aug 28 • 46:20
In the conclusion of American Gangster, Frank and Richie finally meet and join forces. Joanna and Dave talk about the fun of gangster movies’ obtuse language, Ruby Dee being awesome, and the FBI trying to sue this film for some reason. Plus, where are they now!
This episode is sponsored by:
Better Help
Pretty Litter (Code: TVH)
Purple
Truth vs Hollywood’s theme is “Temples” by...

Aug 21 • 52:04
Dave and Joanna talk about this fast-paced but very long film with so many cameos but maybe too many characters. Denzel gives a stellar performance as real-life gangster Frank Louis, but how much is real is up for debate . . . after all, gangsters aren’t known for being entirely truthful.
This episode is sponsored by:
Raycon
Truth vs Hollywood’s theme is “Temples” by Six Umb...

Aug 14 • 46:15
In the second part of the Munich discussion, Dave and Joanna talk about the strange arc this story takes and the theme of going home after changing. Plus we’ll hear what really happened in the assassination attempts of Ali Hassan Salameh, and yes, we’ll talk about that weird scene at the end of the film.
This episode is sponsored by:
What’s Missing Podcast
Better Help
Truth vs...

Introducing: Even the Rich

Aug 12 • 08:20
Wondery’s Even the Rich gives you a behind-the-scenes look at the stories of some of the greatest family dynasties in history. This season, three siblings — Gianni, Donatella, and Santo Versace — built one of the greatest fashion labels the world has ever seen. But when Gianni is murdered on the front steps of his Miami Beach mansion, the label loses its visionary. Can the...

Aug 7 • 01:08:22
Dave and Joanna talk about Steven Spielberg’s acclaimed and controversial film Munich, starring none other than Eric Bana for some reason. How many people does it really take to do a years-long intelligence operation? Is six enough? Why are there still no women in this film? Plus we hear from journalists and athletes about what really happened at the Munich Olympic village...

Jul 31 • 43:47
It’s part 2 of the Argo discussion. Dave and Joanna discuss Ben Affleck’s performance, plot points that lead to nowhere, and the importance of pocket litter; and we’ll hear from some of the six diplomats about what actually happened during the big airport scene. And no film would be complete without a “Where are they now” segment!
This episode is sponsored by:
Pretty Litter

Jul 24 • 54:19
Joanna and Dave talk about Ben Affleck’s somewhat goofy take on a heavy and complicated political situation that led to almost 90 people being held hostage for over a year. They’ll talk about the heavy Canadian criticism of this movie, the weirdness of 1970s Hollywoodland, and hear from some of the six diplomats who were saved on what exactly they did for three months hole...

Jul 17 • 48:24
As the characters in Zodiac follow one specific lead, Joanna and Dave tell us about many of the other leads in this case, famous houseboats, more lack of female characters, more cipher trouble, and of course, what actually happened to everyone after the events of the film?


This episode is sponsored by:
The Great Courses Plus
The Alienist Season 2
Truth vs Hollywood’s theme is...

Jul 10 • 54:32
Dave and Joanna discuss the much-loved but Oscar-snubbed film Zodiac, based on the book by Robert Graysmith/Jake Gyllenhaal. What characters actually never met in real life? What clues to the Zodiac did the cops make up in the film? And Joanna brings her California expertise about basements.


This episode is sponsored by:
Mint Mobile


Truth vs Hollywood’s theme is “Temples” by...

Jul 3 • 55:29
The second half of The Social Network has a lot of surprises, including lighting scarves on fire, the strange depiction of a Napster co-founder, and cannibal chickens. Plus a look at where Facebook went between the film and now - it's social media for your parents to post weird things on.


Truth vs Hollywood’s theme is “Temples” by Six Umbrellas. Music in this episode is “U... 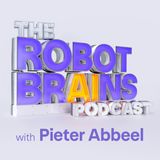 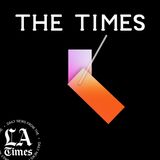 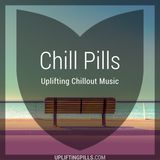 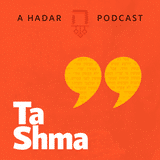