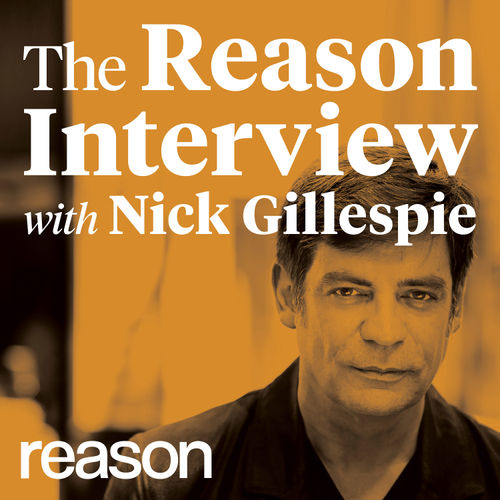 The Reason Interview With Nick Gillespie

Want to know what comes next in politics, culture, and libertarian ideas? <em>Reason</em>’s Nick Gillespie hosts relentlessly interesting interviews with the activists, artists, authors, entrepreneurs, newsmakers, and politicians who are defining the 21st century.

Rachel Laudan: Why Thanksgiving Dinner Is Served All at Once

Have you ever stopped to think about why all the food at the traditional Thanksgiving dinner gets put out at the same time? No courses and no servers—just a culinary dump of turkey and all the fixings onto the table and an ensuing feeding frenzy. ...

Nicholas Christakis: How To End the Covid Pandemic

All respiratory pandemics follow a script, one that's as much social and political as it is medical or epidemiological, says Yale sociologist and medical doctor Nicholas Christakis, who has just released a new paperback edition of his authoritative book, Apollo's Arrow: The Profound and Enduring Impact of Coronavirus on the Way We Live....

Garry Kasparov: Greatest Soviet Chess Champion on the Awful System That Created Him

Reason's December special issue marks the 30th anniversary of the collapse of the Soviet Union. This story is part of our exploration of the global legacy of that evil empire, and our effort to be certain that the dire consequences of communism are not forgotten....

Ethan Nadelmann: How To End the Drug War (and What Comes Next)

Andrew Yang: 'Political Violence Is Becoming More and More of an Inevitability'

Andrew Yang's run for the Democratic Party's presidential nomination didn't last all that long, but his support for a universal basic income (UBI) pushed that arcane topic to the center of ongoing policy debates about how best to help Americans dislocated by technological and economic change....

Steven Pinker: Rationality Has Made Us Richer, Kinder, and More Free

In the controversial yet bestselling books The Better Angels of Our Nature and Enlightenment Now, Harvard linguist Steven Pinker made the case that humanity has been getting richer and less violent over the past two centuries....

Karla Vermeulen: Inside the Mind of 'Generation Disaster'

Everywhere you turn these days, big tech companies are under fire. Instagram's supposedly addictive and negative effects on teenage girls have lawmakers comparing its parent company Facebook to Big Tobacco. ... 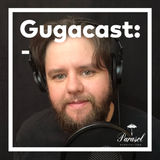 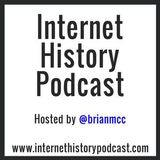 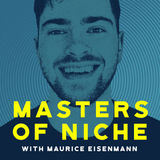 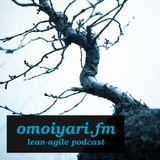