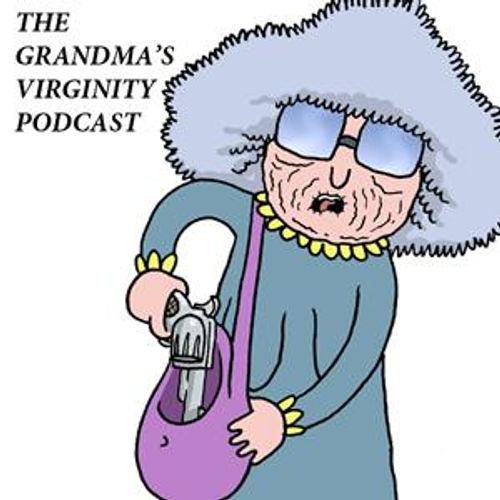 Justin Roiland, Ryan Ridley, and Jackie Buscarino discuss the burning topics of today, chat with special celebrity guests, and so much more than that. You have to just believe me, there is so much more going on. I don't know what else to say.

In this amazing episode, the fantastic Ryan Quincy sits in and shares his perspective on casting Justin over Ryan in the role of "Chris" on his new IFC animated show "Out There". We also discuss his 15 years spent on South Park, the grueling schedule, and how he got involved with the show. ...

In this fantastic episode, Justin Ryan and Jackie talk about all sorts of stuff! You wouldn't even believe all the things they discuss! Some of the topics include: Ryan's voice acting career! Justin's skinned knees! Jackie's philanthropy! Justin's new pet! ...

Pendleton Ward and show favorite Kent Osborne sit in on this delightful episode of GVP! Smith Harrison our announcer took care of making sure this episode is safe for all audiences by censoring the explicit content within! He might have missed a few spots though, so beware. Actually, I wouldn't risk listening if you're under 17 years of age JUST to be on the safe side....

Ohhhh boy oh boy! A new episode! We're back and feel horrible for taking such a long break. Jackie discusses her christmas experience, Justin rants about a few things, and Ryan is dating a black girl! We're just warming up with this one, expect a new episode at LEAST once a month from now on. Good lordy lordy. Eat your veggies and cream!... 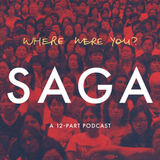 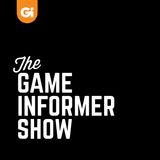 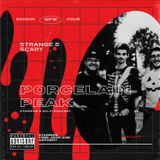 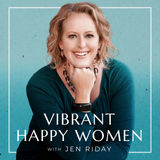