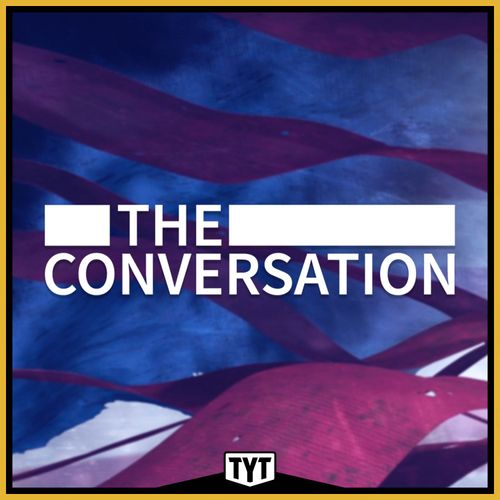 Cenk Uygur and a rotation of guest hosts sit down for quick but substantive interviews with political and cultural thought leaders from around the US and the world. Expect to see politicians from both sides of the aisle, media personalities, actors, directors, and more.

Where is Generation Occupy Now?

Cenk Uygur hosts. Journalist, professor and author of the new book, Generation Occupy: Reawakening American Democracy Michael Levitin joins to discuss how Occupy Wall Street has influenced politics over the last 10 years. Insider's economy reporter Ben Winck talks through what will happen if the debt ceiling is not raised. ...

Authoritarianism in the GOP

Cenk Uygur hosts. Executive Director of the Western States Center and senior fellow with the Southern Poverty Law Center Eric K Ward discusses the threat of authoritarianism in the Republican Party. Brown University Professor Corey Brettschneider talks about the debate over and the history of religious freedoms in America. ...

Congressman Jamaal Bowman on Why He Voted No

Senator Nina Turner is joined by People for the American Way President Ben Jealous and Martin Luther King Jr's family, including son Martin Luther King III, his wife Arndrea  Waters King, and their daughter Yolanda Renee King. They discuss the importance of activism in the fight for voting rights for all Americans.... 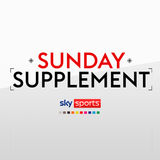 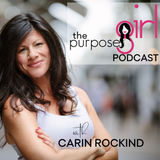 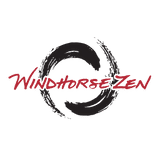 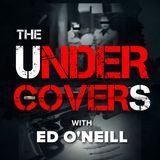