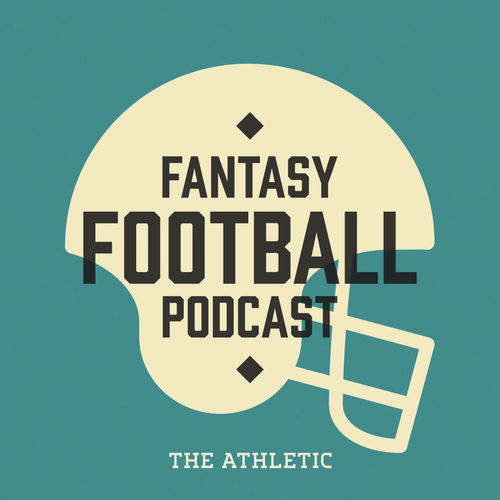 Get the award-winning strategies, insight and analysis you need to win your league, every week. The Athletic Fantasy Football Podcast has you covered with the analysis of Jake Ciely, Brandon Funston, Michael Beller, Nando Di Fino, Chris Vaccaro, Brandon Marianne Lee, and Derek VanRiper.

Taking the fantasy pulse in New England and Dallas, and opening up our mailbag

At the time this episode of The Athletic Fantasy Football Podcast goes to air, there will still be one game remaining in Week 12. However, with most fantasy matchups already decided, the final two weeks of the typical fantasy season rest heavy on everyone's mind. Beller, Jake and Funston take what we saw in Week 12 and apply it to these next two weeks on this episode....

Michael Beller joins Derek VanRiper to take the first look at the Week 13 waiver wire. An unfortunate week of injuries at the running back position has opened up a few intriguing options to pick up as late-season additions including Alexander Mattison (in shallow leagues), two backs in Tennessee, and a few volume options on bad teams that could help you through the final b...

Beller, Zac and Vic are back for another round of Five Faves, with their 15 combined picks covering nine of the remaining Week 12 games. Among their favorites, you'll find......

Beller and DVR get together on the day before Thanksgiving to give thanks that they're still alive in this Survivor pool, and to find picks for Week 12....

Happy Thanksgiving to all our loyal listeners and viewers. To show our appreciation, we present you with a fantasy feast on this episode of The Athletic Fantasy Football Podcast....

A Fantasy Feast with Thanksgiving Day games, Cam Newton, and the Greatness of Jonathan Taylor

Nando and Vaccaro talk turkey on this episode of The Athletic Fantasy Football Podcast. Literally and figuratively!...

We're rounding third and heading for home in the 2021 fantasy football regular season. Most leagues have just three weeks remaining before the playoffs, making any lessons we can draw from Week 11 potentially crucial for keeping championship hopes alive....

Michael Beller joins Derek VanRiper to take the first look at the Week 12 waiver wire. As the Dallas receiving corps gets hampered by injuries, is Cedric Wilson a viable option for the upcoming week? How much interest should you have in Van Jefferson down the stretch? And, are there any waiver-wire running backs worth considering?...

Beller and DVR discuss the Week 11 slate from the DFS perspective. Cam Newton is back! Is he a viable cheap option at quarterback this week? Which top-end RB is Beller building around? How much exposure should you seek in the Dallas-Kansas City matchup?... 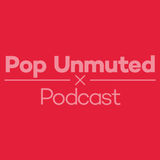 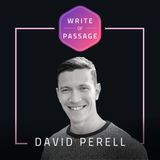 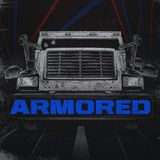 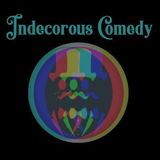