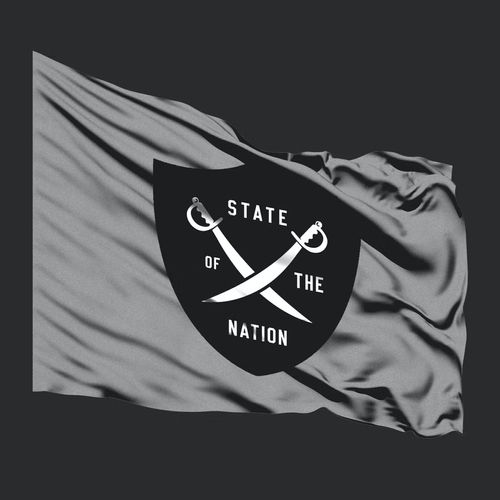 State of the Nation: A show about the Las Vegas Raiders

The Athletic's Jimmy Durkin, Vic Tafur, Ted Nguyen, and Tashan Reed offer Raiders coverage, commentary, interviews and more. You can listen to the State of the Nation podcast twice a week at theathletic.com/podcast/stateofthenation

Jimmy, Vic, Tashan and Ted are ready to talk some Silver & Black and their upcoming game vs the WFT in Vegas on Sunday. Raiders former Head Coach Jack Del Rio has the Washington Defense ready to try to shut down his old team. Washington's defense has been playing pretty good the last 4 games and the guys talk about what they have done differently to turn things around. The...

The guys talk about the Raiders Overtime 36-33 win vs the Cowboys on Thanksgiving. Raiders end a 3 game losing streak with the win vs Dallas. Raiders will be back at home vs the WFT on Dec 5th....

The boys break down the Bengals 32-13 win in Vegas vs the Raiders in Week 11. It's the Raiders 3rd straight loss as they fall to 5-5 on the season. The Raiders have a few days to try to regroup as they head down to Dallas to take on the Cowboys on Thanksgiving and the guys give a mini preview of turkey day game....

Is the upcoming game against the Bengals a must-win for the Raiders?

The guys break down the Raiders 41-14 loss to the Chiefs on SNF at Allegiant Stadium. Raiders couldn't slow down Mahomes and the Chiefs offense. Raiders look to get back on track next week when the Bengals head to Vegas to take on the Silver & Black next Sunday....

Jimmy, Tashan, Vic and Ted talk about the Raiders very important game vs the Chiefs on SNF. The Raiders made a few roster moves to start the week. The Raiders released former 1st round pick Damon Arnette over social media posts, amongst other incidents. Another failed draft pick from the Raiders front office and the guys talk about if GM Mike Mayock might be on the hot sea...

The boys break down the Giants 23-16 win over the Raiders in New York in Week 9. The Raiders will look to get back on track next week in Vegas vs the Chiefs on SNF....

The guys react to the tragic crash involving former Raiders WR Henry Ruggs III and how does the team try to prepare to play on Sunday vs the Giants in New York....

Jimmy, Vic, Ted and Tashan talk about the 5-2 Raiders and how they are looking heading into the bye. 2 of the biggest things that have helped the Raiders so far in the 1st half is an improved defense and the play of Derek Carr. The guys give their biggest surprises & disappointments from the first 7 games of the season and 1 big prediction of what will happen in the 2nd ha... 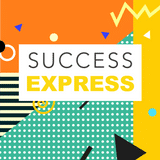 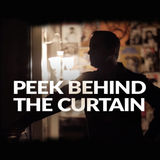 Peek Behind the Curtain
Vince Carone 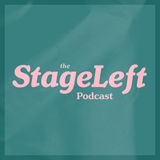 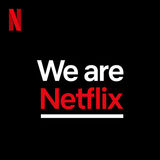