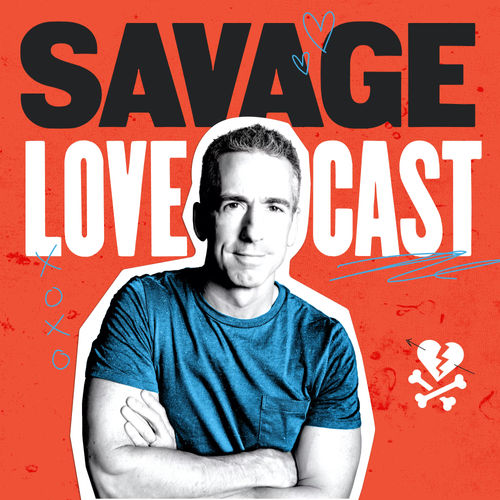 Dan Savage, America's only advice columnist, answers your sex questions and yaps about politics. To record a question for Dan to be answered in a later podcast, call 206-302-2064. For a much longer version of the show, with no ads, visit savage.love and get yourself a subscription.

Happy Thanksgiving, and welcome to the homo takeover! We’refocusing on queers exclusively this week, so MOVE OUT OF THE WAY, breeders. ...

A group of friends get together regularly and do molly together. But there’s one dude in the group who gets a little too touchy feely with the women, asking if can touch them in…intimate ways. How can they tell him to knock it off without ruining the groovy vibe?...

Do you have queer imposter syndrome? This woman thinks she does. Now that she has her first girlfriend, a little, mean voice in her head tells her she faking it. ...

A woman and her husband recently had their wedding celebration. She gave him the full hall pass to go party down with his pals and bring in some sex workers. She stayed home with her gal pals. Now, she wants to exact SEX REVENGE, and have a dalliance herself. Is this so wrong? ...

Our opening "Sexcess" story features a woman who discovered she's natural born pegger. After some initial reticence, now her man begs for it. ...

"Wait. Where did that flared base, glass butt plug go? Oh, that's right! It's still up my butt!" The caller tried to do everything right. But she might need surgery to get it out....

Wedding drama ahoy! A man's dad had a fight with his sister. Years later, the sister got married, and at her wedding, her dad orchestrated a big walk-out of many of the family, leaving the bride in tears. (That's some stone cold revenge right there.) Should the caller break off contact with his dad over this?...

It's the sight that strikes fear in everyone's hearts: WHITE DREADS. One of his lovers has them, and just doesn't wanna cut them off. His other partners are offended. Should he keep seeing this woman? Is she oblivious to the connotations, or a bit of a troll? ... 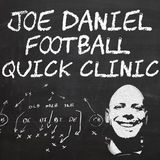 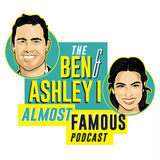 The Ben and Ashley I Almost Famous Podcast
iHeartRadio 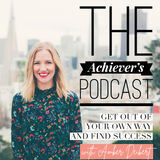 The Achievers Podcast: Get out of your own way and find success
Amber Deibert 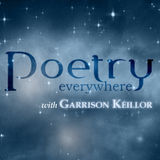