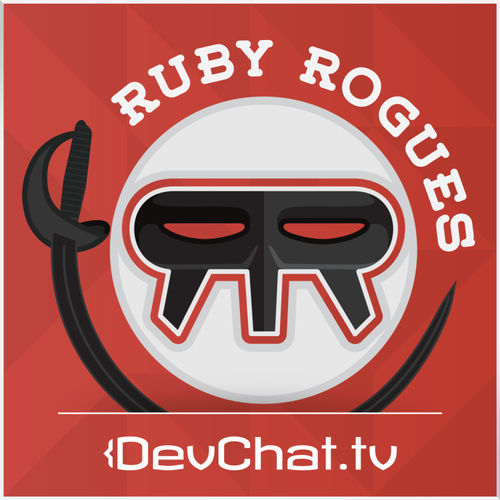 A weekly discussion about Ruby, Rails, and software development involving the Top End Devs in the community and around the world.

Samuel Cochran, creator and maintainer of MailCatcher joins the Rogues to discuss how he pulled EventMachine together with Ruby to build out MailCatcher....

BONUS: How to do LARGE Volumes of HIGH Quality Work - While Spending Fewer Hours Working

Mani provides us with strategies and tactics to get Deep Work time and how to get our minds into that focused state for hours at a time.

He has read hundreds of books that have taught him the secrets to getting more done by getting into this state.

Sebastian Wilgosz joins the Rogues to discuss Hanami, a web framework for Rubyists. He discusses how it works and how it differs from other Ruby based web frameworks....

Vlado Cingel recounts his story where he needed common table expressions within SQL for a project he was working on and wrote a patch to AREL and ActiveRecord which he submitted to the Rails Core. Since it hasn't been accepted, he's supporting it as a gem....

Kingsley Chijioke wrote an article breaking down the way that Ruby finds methods and determines which version of a method to run. The Rogues approach the internals of Ruby and discuss the implications of how this comes together and where the listeners may have seen this and point out any gotchas that arise....

Jorge Manrubia is a Security developer at BaseCamp. He discusses the encryption features added in Ruby on Rails and explains where they fit into the ecosystem for Hey.com....

Riaz Virani joins the Rogues to discuss how to thrive at your first Dev Job. He has five main ideas that when applied will help you as a new developer fit in and learn quickly on a development team....

Jeremy Evans joins the Rogues to discuss the way he builds Ruby programs and the practices he put into his latest book "Polished Ruby Programming."... 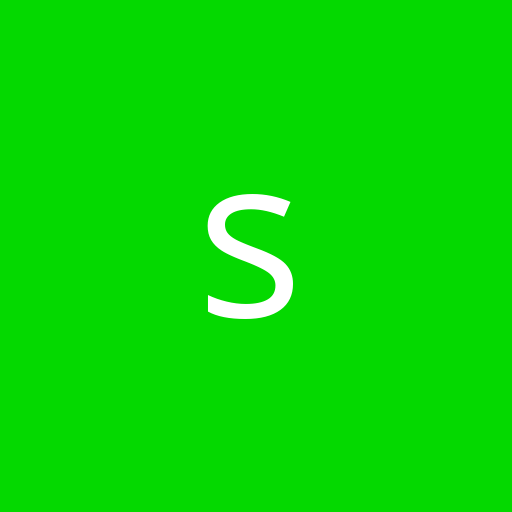 Cameron Dutro joins the Rogues to discuss RUX, a system for managing your View Components in Rails in a similar way to how React uses JSX to manage its Component views.... 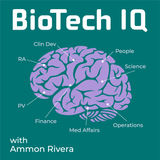 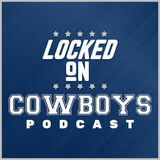 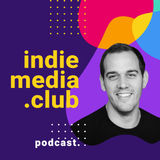 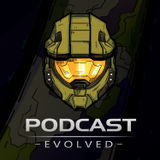