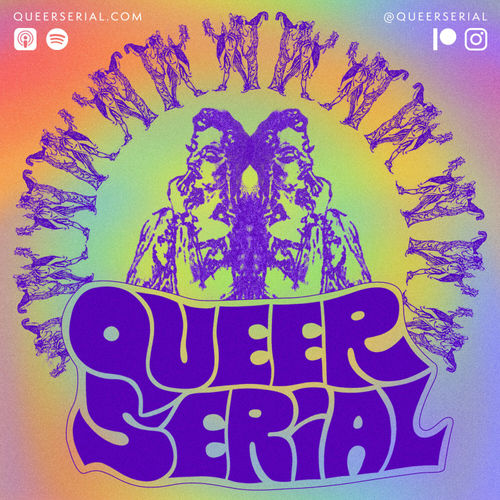 “The Homosexual Revolution of ’69 started this week in San Francisco as militant homosexuals made war on both gay and straight Establishments.” • ...

“The cops herded more than fifty very elegantly dressed, and very high, male homosexuals, four women, one sex-change-in-progress, and one dog (belonging to a customer) into the paddy wagons.” 🎉Evan Koepnick as MSNY President Dick Leitsch. ...

S3 E9 "Mattachine Millennia," or, "The Whole World Is Watching"

“One gets weary of trying to confront the people with the necessity of assessing their own history.” • ...

“Through the blue cigarette smoke you can make out the outlines of crowded tables.” • Meet me on Crilly Court. ...

“The drug addicts, pillheads, teenage hustlers, lesbians, and homosexuals who make San Francisco’s ‘MEAT RACK’ their home are tired of living in the midst of the filth thrown out on to the sidewalks and into the streets by nearby businessmen” • ... 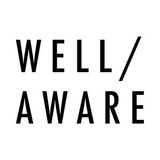 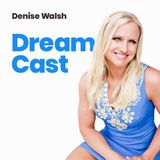 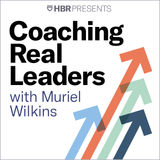 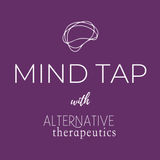