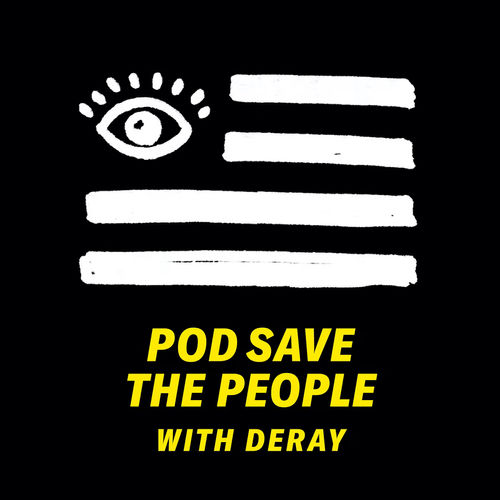 Pod Save the People

Organizer and activist DeRay Mckesson explores news, culture, social justice, and politics with analysis from Kaya Henderson, De’Ara Balenger, and others. Then he sits down for deep conversations with experts, influencers, and diverse local and national leaders. New episodes every Tuesday.

DeRay, Kaya, Myles and De’Ara cover the underreported news of the week—including GoGo at the Grammy's, exoneration with no restitution, a Hendrix family dispute, and thousands of Latino drivers labeled as white. DeRay interviews Barrett Holmes Pitner about his new book The Crime Without A Name: Combatting Ethnocide and the Erasure of Culture in America which was named one ...

Rest is Essential (with Malcolm Bell)

DeRay, Kaya, Myles and De’Ara cover the underreported news of the week—including a student loan forgiveness program, the first Black woman to live in a space station, a charity aiming to end youth violence through creativity, and the shocking acquittal of a serial rapist. DeRay interviews Malcolm Bell about his new book The Attica Turkey Shoot: Carnage, Cover-Up and the Pu...

Choose You (with Dr. Priya Fielding-Singh)

DeRay, Kaya, and Myles cover the underreported news of the week—including new policies at St. Jude hospital, a fake landlord scandal, and a John Coltrane album gone platinum. DeRay interviews Dr. Priya Fielding-Singh about her new book How the Other Half Eats: The Untold Story of Food & Inequality in America....

DeRay, Kaya, and De'Ara, cover the underreported news of the week—including the gubernatorial election in Virginia, Stacy Abrams' efforts toward eliminating medical debt, a police chief in Georgia who is leading on police reform, and a win for fair wages for ICE detainees who work in their detention centers. DeRay interviews Destiny Lopez....

Give Grace (with Michael Tubbs)

One Hurdle at a Time (with Valerie Jarrett) 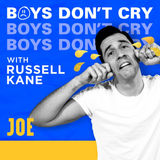 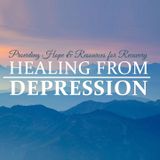 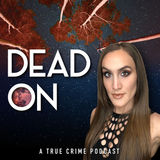 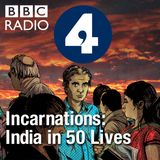