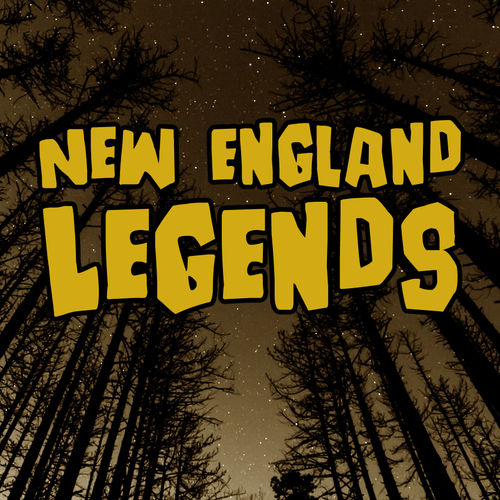 Each week, folklorist, author, and historian Jeff Belanger and radio host Ray Auger explore the ghosts, monsters, folklore, history, and legends of New England. If you give us about ten minutes, we’ll give you something strange to talk about today. The bizarre is closer than you think!

In Episode 230, Jeff Belanger and Ray Auger explore the haunted Hartness House Inn in Springfield, Vermont. Built in 1904 by inventor, captain of industry, and one-time Vermont governor, James Hartness, this mansion holds many mysteries. From secret underground tunnels, to objects moving in the guest rooms, to a ghostly presence roaming the tunnels and halls of the old sta...

In Episode 229, Jeff Belanger and Ray Auger take a drive to Campton, New Hampshire, to cross the cursed Blair Bridge. A picturesque covered wooden bridge that dates back to 1829, this structure has seen more than its share of tragedies. From the time Lem Parker burned it down because he said God told him to, to the time a doctor’s horse drowned here, to the time Tropical S...

From the Vault: The Black Dog of Meriden, Connecticut

In Episode 228, Jeff Belanger and Ray Auger take a holiday week off with their families, so they introduce you to an episode from the vault: The Black Dog of Meriden, Connecticut, which originally aired November 21, 2019. We climb the cliffs over Hubbard Park in Meriden, Connecticut, in search of a mysterious black dog. They say if you see this mutt once, you’ll find joy, ...

In Episode 227, Jeff Belanger and Ray Auger spend Christmas on a Narragansett, Rhode Island, sheep farm searching for a unique breed of sheep that takes its name from a spell cast by a local witch after the brutal Christmas blizzard of 1811 hit Benny Nichols’s flock. Against all odds, a young Ancon sheep survived the storm, but the ewe’s strange winter coat drew the attent...

The Wreck of the Cursed Isidore

In Episode 226, Jeff Belanger and Ray Auger sail the shores of southern Maine from Kennebunkport to York, searching for the ghost ship Isidore. They say the Isidore was cursed from the start, which is why she wrecked on her maiden voyage November 30, 1842. Had the captain and crew heeded their premonitions, maybe 16 lives could have been spared. The story of this tragedy m...

The Screeching Lady of Marblehead

In Episode 224, Jeff Belanger and Ray Auger go back to school when they search for the Round Schoolhouse in Brookline, Vermont. The school building was designed in 1821 by Dr. John Wilson who wanted the building round so he could look out the windows in all directions in case someone comes looking for him… because Dr. Wilson is a man with secrets. Dark secrets that he took...

In Episode 223, Jeff Belanger and Ray Auger take a New England road trip to witness the first Thanksgiving in Phippsburg, Maine, then jump over to Newport, New Hampshire, to meet the mother of the Thanksgiving holiday in the United States, and finally end in Medford, Massachusetts, to learn the origins of a Thanksgiving song that’s since been hijacked by Christmas. Happy T...

In Episode 222, Jeff Belanger and Ray Auger search for Governor John Wentworth’s missing treasure in Wolfeboro, New Hampshire. In 1775, with the American Revolution about to come to a boil, British Governor Wentworth is forced to flee his mansion with his family, his servants, and chests of gold and silver. On his way to Portsmouth, the governor is forced to lighten his lo... 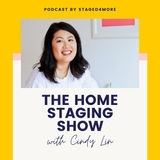 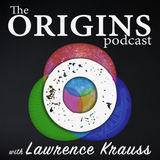 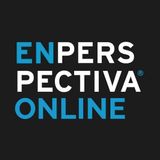 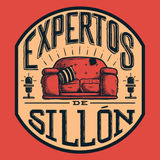