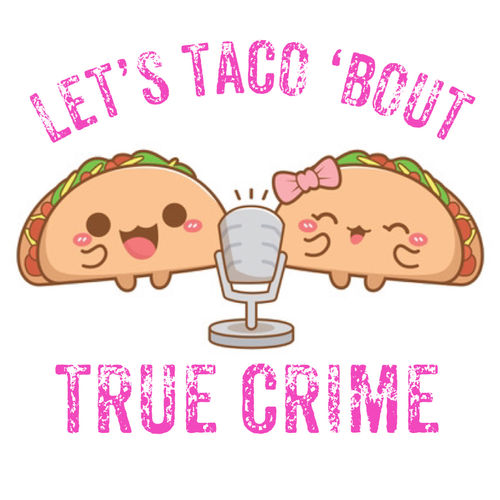 Esther, host of Once Upon a Crime, brings a fresh and spicy take on true crime podcasts. On each episode, Esther and a guest host will dish on what's new, hot & trending in true crime!

On this episode we'll be discussing "McMillions" the six-part HBO documentary series that details the FBI investigation into the McDonald's Monopoly fraud case....

On this episode you'll hear from some of your favorite true crime podcasters to get recommendations on best ways to pass the time while under stay-at-home orders - true crime style, of course! ...

On this episode, my guest host is Brianna from Murder Dictionary Podcast.  We talk about the true crime documentary series that has taken the world by storm "The Tiger King: Murder, Mayhem and Madness".  ...

My guest host on this episode is Alvin Williams from the Affirmative Murder Podcast.  We discuss the Lifetime television movie "Stolen by My Mother" that details the true crime case of Kamiyah Mobley. Kamiyah was kidnapped from a Florida hospital when she was a newborn.  It wasn't until she was sixteen-years-old that she discovered the woman she knew as her mother was her ...

My guest this time is Aaron from The Generation Why and Framed: An Investigative Story podcasts.  I get to ask Aaron about podcasting from both sides - producing a weekly, episodic show and a serialized podcast.  We also talk about the highs and lows of being a podcaster and get to know a little more about Aaron. ...

In this episode my guest host is Lorena Garcia who joins me to discuss the 2-part documentary, "I Love You, Now Die" about the Michelle Carter case.  ...

On this bonus episode I talk about breaking news in the true crime podcast community - the Crime Junkie plagiarism allegations.  My guests Steven Pacheco from Trace Evidence and Robin Warder from The Trail Went Cold have both been connected to this story.  My own podcast, Once Upon a Crime, has also been directly affected.  ... 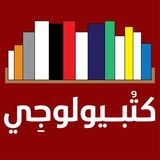 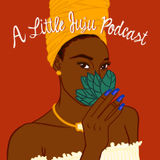 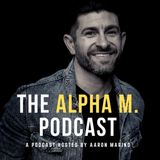 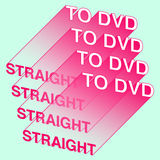