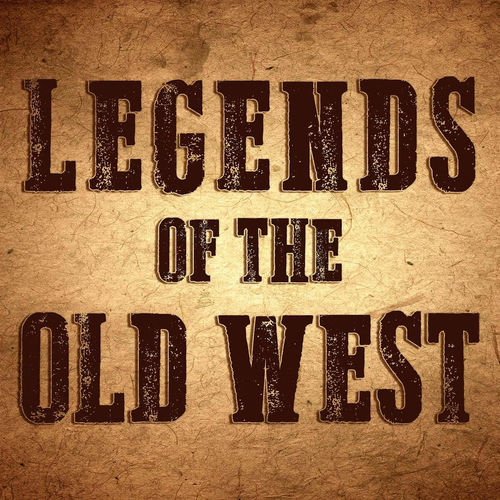 Legends of the Old West

Wyatt Earp, Jesse James, and Butch and Sundance. Lakota, Comanche and Apache. Wars, gunfights and robberies. This show covers the toughest lawmen, the wildest outlaws, and the deadliest towns — all the people and events that shaped the American West.

Hickok becomes the marshal of Hays City after Texas cowboys scare off the previous lawmen. The small Kansas town has never seen a marshal like Wild Bill. His unique appearance and routine cause the townsfolk to marvel, but nothing will stop outlaws from challenging him in the streets and the saloons. And then, the granddaddy of the Kansas cowtowns, Abilene, comes calling…...

Wild Bill finishes his service with the Union army in the Civil War and then ends up in Springfield, Missouri. A new friendship turns sour and leads to the first recorded quick-draw gunfight in the American West. Hickok’s legend as a frontiersman and a shootist grows when he travels the West as an army scout and survives several encounters with Cheyenne war parties....

James Butler Hickok has a restless spirit. He leaves his family home in Illinois and lands in Kansas during the lawless years of Bleeding Kansas. He becomes a freighter, a bodyguard, a scout, and a soldier. He survives shootouts and war, and earns a legendary nickname....

The Montana Column arrives at the battlefield in the Little Bighorn Valley and helps the survivors of the siege of Reno Hill. The fate of Custer’s command finally becomes clear and the news will soon shock the country. Weeks after the Battle of the Little Bighorn, thousands of U.S. troopers conduct one more large-scale campaign, but they fail to find the villages of Crazy ...

On the second day of the Battle of the Little Bighorn, the combined companies of Major Marcus Reno and Captain Frederick Benteen must survive blistering heat, a shortage of water, the stench of death, and constant gunfire and attacks from the warriors who surround Reno Hill. The end of the day brings a glimmer of hope, but the soldiers still don’t know the fate of Custer’s...

Major Marcus Reno’s charge turns into a retreat and the survivors are trapped on a hill above the Little Bighorn River. At the other end of the valley, Custer leads a charge against the village in an attempt to capture the women and children. But more than 1,000 warriors overwhelm Custer’s companies before returning to the soldiers who are stuck on Reno Hill....

After the Battle of the Rosebud, the Native American village moves to the valley of the Little Bighorn River. Custer leads the Dakota column as it follows the trail of the village. General Terry leads the Montana column with the hope of trapping the village between the two armies. But everything changes when the village discovers Custer’s command. Custer orders a spontaneo...

Three army columns are in the field and the campaign is underway. The Montana column is the first to discover the enormous Native American village, but it’s slow to react. Sitting Bull participates in the Sun Dance ritual and receives his second vision about a battle with U.S. troops. While he recovers, hundreds of warriors engage the Wyoming Column in the first action of ...

The U.S. government tries and fails to buy the sacred Black Hills from the Lakota. As a result, President Ulysses S. Grant authorizes a plan to wage war on the Native American tribes of the Northern Plains. Lieutenant Colonel George Armstrong Custer believes he will lead part of the attack, but his job is in jeopardy when he offends the President. Meanwhile, in southern Mo...

A posse of lawmen rides to Pleasant Valley to stop the violence once and for all, but it leads to another gunfight that takes more lives from the Graham side of the feud. A lone survivor on the Graham side flees Pleasant Valley and begins a new life near Phoenix. But he learns that years and distance won’t stop the feud. He falls victim to an ambush that is blamed on a Tew... 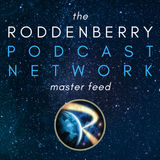 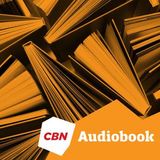 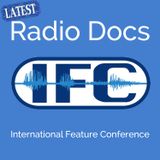 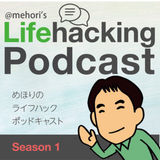