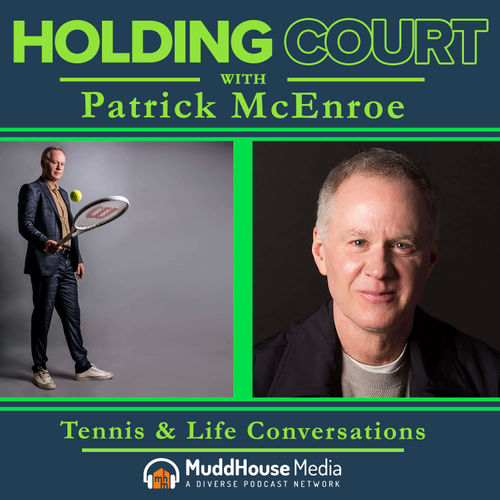 Welcome to the hardest hitting podcast in tennis! Patrick McEnroe’s podcast series is perfect for tennis enthusiasts of all ages, as he interviews other legendary tennis players, actors, athletes, broadcasters and musicians about their illustrious careers and passionate love of tennis.

Yaxue Cao is the founder and editor of ChinaChange.org, an English-language website devoted to news and commentary related to civil society, rule of law, and human rights activities in China. The site works to help the rest of the world understand what people are thinking ...

Patrick updates us on the Australian Open vaccine mandate, the Davis Cup, and the Peng Shuai situation

Christopher Clarey has covered global sports for The New York Times for more than 25 years from bases in France, Spain and the United States. He is one of the world’s leading authorities on tennis and has reported from mo...

The 2021 Laver Cup Redux!  This was the fourth edition of the Laver Cup, a men's tennis tournament between teams from Europe and the rest of the world. It was held on indoor hard courts at the TD Garden in Boston, United States from 24 until 26 September. ...

2021 U.S. Open Recap on this episode of Holding Court

Liz Clarke is an American sportswriter. Currently a sportswriter for The Washington Post, she has covered the sport of NASCAR for The Charlotte Observer, Dallas Morning News, USA Today and The Post. She currently covers the Georgetown Hoyas men's college basketball team for the Washington Post.

Roger Federer to undergo another knee surgery, will miss the U.S. Open... 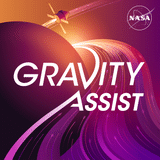 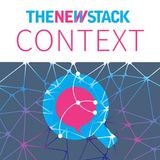 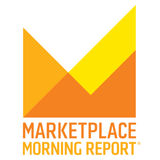