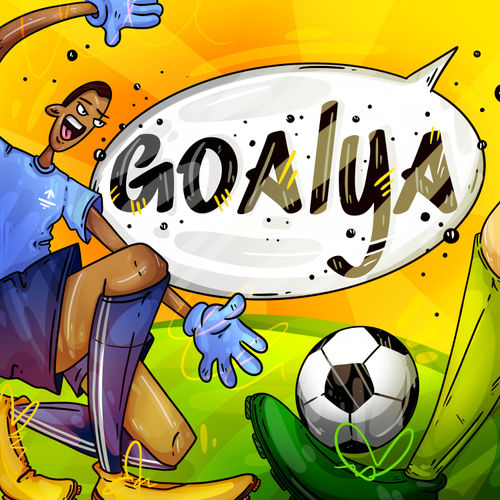 Why Antonio Conte and others like to ban heinz tomato ketchup? ...

Skunk history of sexual harassment rotting away at the heart of French Football ...

What does Ralf Rangnick bring to Manchester United? ...

How the absence of Erling Haaland cost Norway; a World Cup Spot?...

How José Sá change the Wolves game play as a goalkeeper?...

Why Cristiano Ronaldo and Lionel Messi should only be compared in terms of positions? ...

Ole and the Rest of Post-Alex Ferguson Managers | Manchester United

How did Ole stack against other Manchester United coach's in the post-Alex Ferguson era?... 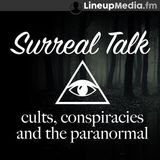 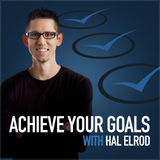 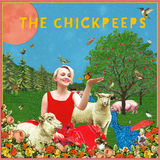 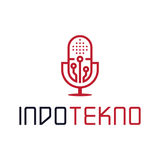