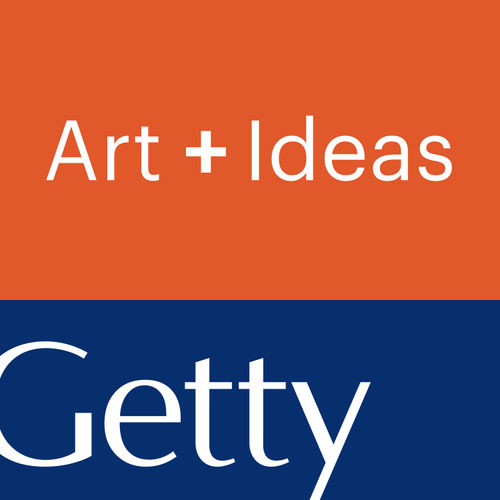 Join Jim Cuno, president of the J. Paul Getty Trust, as he talks with artists, writers, curators, and scholars about their work. Listen in as he engages these important thinkers in reflective and critical conversations about architecture, archaeology, art history, and museum exhibitions.

"Buck wanted to stand in every room from his house, turn his head, and see every view. Even the bathroom. And so that was kind of what inspired the design of the house."...

“Holbein was able to combine his ability to create a very believable likeness with these strong design sensibilities, and also an ingenuity, a cleverness, a creativity to create individual portraits of specificity and complexity.”...

“She was not afraid. She wasn’t daunted. I think that’s one of the key differentiators about her and her career.”...

The Recovery and Conservation of a Stolen de Kooning

“We hear the security guards talking to one another on the walkie-talkie, saying that there’s a man on the line saying that he has a stolen painting. And I wish somebody could’ve seen us, because we just stopped our conversation and Jill’s eyes got big, and she said, ‘Oh, my gosh, are we gonna remember this moment for the rest of our lives.’”...

A Century of Change for Latin American Metropolises, 1830–1930

“The metropolis is not just the city; it’s the mother city. It has a fundamental role in defining the history of these countries that we discussed in the book.”...

Fluxus, Change, and the Nature of Art

"Everything was made of the most familiar objects. It could’ve been taken off a desk or a kitchen counter or something, and put into action. They were inert, but their meaning wasn’t. I thought to myself, this isn’t art; it’s better."...

“To really read into the fragment that you have in front of you and to imagine the rest of what was the whole text is really romantic and an enjoyment of tekagami viewing.”...

Riffing on Rubens in the Spanish Americas

“You could easily say ‘I can’t believe Rubens held such sway deep into the 18th century in Latin America as a touchpoint. Wow. That’s profound.’ But that, to me, is much less important than rethinking fundamental categories of picture making.”...

“When you pick an object up, not only do you begin to understand how it was made, it’s facture, the people who made it, but you can also, I think, begin to start to tell the story about the people whose hands it was in.”...

New Narratives by LA Photographers of All Ages

“Photography, historically, has been used to pin people of color in a particular location to a particular identity or stereotype, and the artists in this exhibition work to unpin that.”... 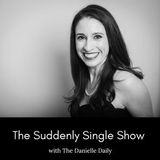 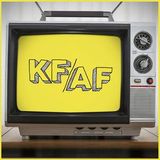 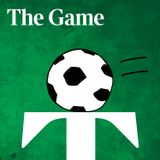 The Game Football Podcast
The Times 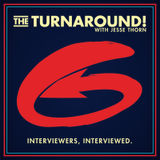