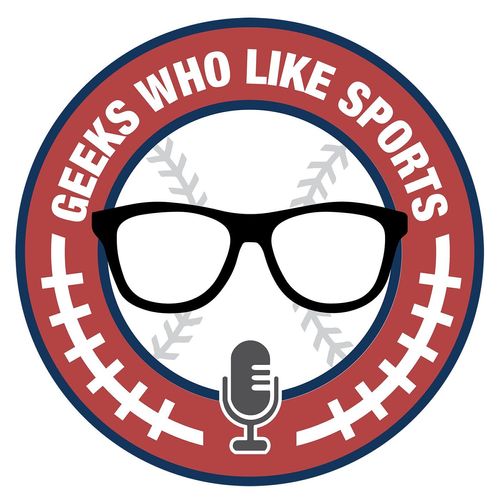 It's like the title says. Two geeky guys who love sports break down their favorite stories in each category from the week that was, sometimes with special guests.

Happy Thanksgiving!! While you’re getting ready to chow down with some turkey and stuffing be sure to check in with Lee and Ray on all the latest Geeks-Sports happenings!...

We break down a so-so Disney+ Day, celebrate 20 years of Xbox, discuss the current standings of NHL, NBA, and some terrible reffing in the NFL.

The Geeks Who Like Sports are back this week to discuss all the latest happenings in the geeks-sports world. New Cobra Kai screen shots start the show off and lead us through some other announcements in the pop culture world before we dive into the NFL, MLB, NBA, NHL and Wrestling news for the week!...

We're chock full of trailers, release dates, reviews, cast reveals, sports highlights, and news this week on Geeks. Stay tuned to the end to find out which game the guys think should have a ring of honor!

Its a new week with new news and a new Geeks Who Like Sports episode too! Tune in to hear a World Series rant, find out why Washington State fired their coach, and more this week on with Lee and Ray!

DC actually did something GOOD for a change! Marvel delayed most of their films, The NFL is heating up, the NHL is getting started and we send athletes to space - all on this episode of Geeks Who Like Sports. Listen, Share and Like!

We're five weeks into the football season and Ray has given up on his Giants. Meanwhile, Lee is at peak happiness with the return of hockey. We might be getting an Agatha Harkness Spin-Off, we're definitely getting Adam Warlock in Guardians 3, and also a remake that NO ONE ASKED FOR.

Episode 126 - The Many Geeks Of Sports

The Geeks check in for episode 126 and discuss everything from a (finally) good episode of What If, the final DLC for Smash, a new gangster film, and NFL Week 4!

This weeks episode was recorded while the Yankees and Red Sox faced off for a Wild Card spot on Tuesday, Oct. 5th...so expect to hear real time Yankees updates too(:

What If Episode 8
Smash Bros
Many Saints of Newark...

Week 3 of NFL play has past and now Ray's ready to look towards next season. Lee's happy because he called something that looks to be coming true with baseball. Also, Nintendo drops some really cool news and the guys have the exact same mashup answers for a change...Tune In Now!!!

Another jam packed week of geekdom and sport gives us rumors of a major game collaboration, a new show reboot that the guys have been asking for since the start of GWLS, and a bunch to talk about with basketball. 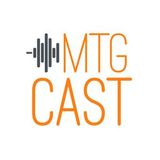 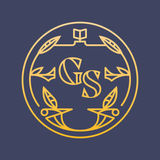 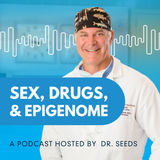 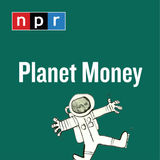