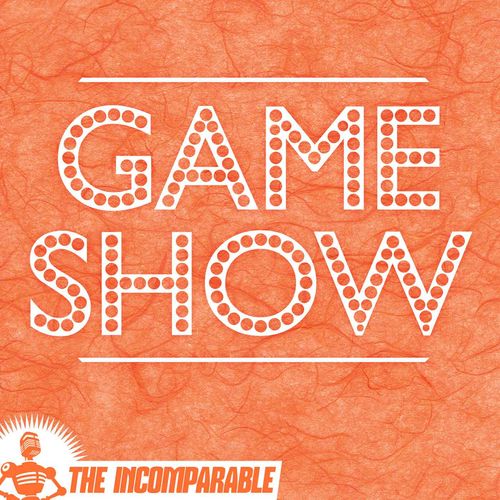 Game Show! from The Incomparable

A podcast featuring word games, trivia, classic board games, and even a few reimagined classic game shows from years gone by. We rotate through several different games, with different hosts, from episode to episode. What they all have in common is chat, humor, and fun.

It’s time for another Friendly Competition, with games of chance, skill, rapping, and rhyming. Hear Glenn and Jean spit verses, listen in on Bohemian Rhapsody trivia, and meet your new friend Silent Carl....

Welcome back to “Inconceivable!”, the show that tests two teams’ knowledge of the nerdy, the useless, and the obscure. ...

What better time than SHOCKTOBER to introduce you to Ghost Court, the improvisational game of spooky arbitrations and ghastly rulings. Thrill at the intricacies of landlord v. ghost, ghost dog ownership, and supernaturally incurred accidents. ...

It’s SHOCKTOBER here at the Incomparable Game Show, and it’s time for another great Parsely Adventure—Pumpkin Town! Will our players find all the halloween candy, or be thwarted by the nefarious parser?...

We go back to where it all started! Let’s play the feud… the actual original home game of Family Feud, with answers compiled by polling 1970s audiences standing in line to watch “Family Feud!” Survey Says…...

Welcome back to “Are You The Spy?” Panelists must name clues that point to potential topics like Minecraft, Futurama, or River Song. One spy doesn’t know the topic they’re trying to discuss, and must figure it out before the rest of the group figures them out. In this episode, players put their knowledge (or lack thereof) of video games, Doctor Who companions, animated sho...

It’s Trivial Retreat, the game where we play the original Genus edition of Trivial Pursuit backward, where players must invent or guess the questions and categories based entirely on what’s on the back of the card. In this episode, a brave group ponders the history of the NFL, the only international war crime tribunal to usurp the executive powers of the U.S. government, a...

Time for another round of “Trust Me I’m a Superhero.” Will the best superhero leverage the power of fashion, grizzly bears, sea horses, steam, or cone to save the day? (Probably not cone.)...

Contestants compete in games of luck and skill, including naming famous Als, chain restaurants, and … numbers. Just any numbers....

Star Wars Feuding Families has returned! Two teams of three contestants each try to outwit the collective intelligence of the Game Show audience when it comes to facts about Star Wars. What makes the appearance of an actor unexpected? When is a rebel base not a rebel base? We love our listeners!... 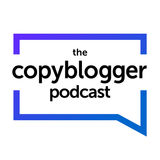 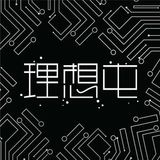 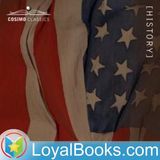 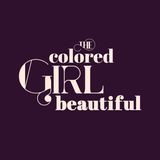