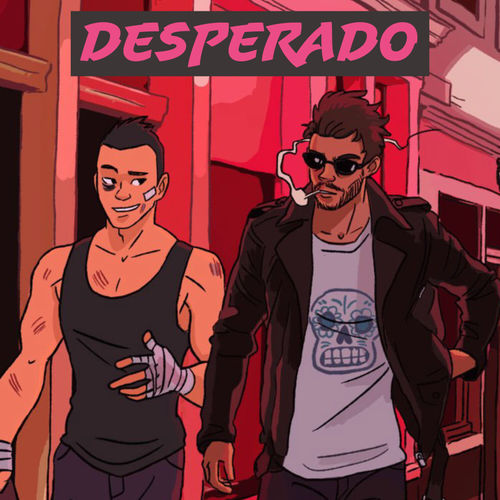 Blood magic, Voodoo magic, old gods, new gods: We've got it all! Follow the story of misfits from all over the world, as they try to survive and protect their heritage from modern-day crusaders.

Dec 10 • 39:15
Elio captured and the goddess removed from his body. Talia found and rescued, but now weak and fragile. And Shinji nowhere to be found...

Druids of The Witchwood – By Morgan Nichol

Oct 8 • 29:36
Elio, Shinji and Talia have officially became part of the Nova circus! Where they met friends and mentors and made themselves a home, for the price of a broken nose and an allegedly sprained ankle. But after 3months amongst family, the circus had to move again, and they, of course, followed. To London.

9. Someone to Dance With 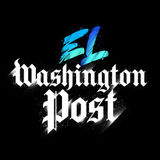 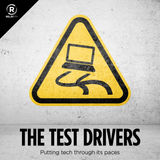 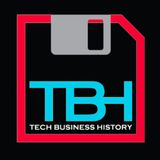 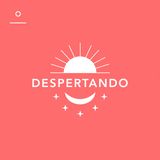