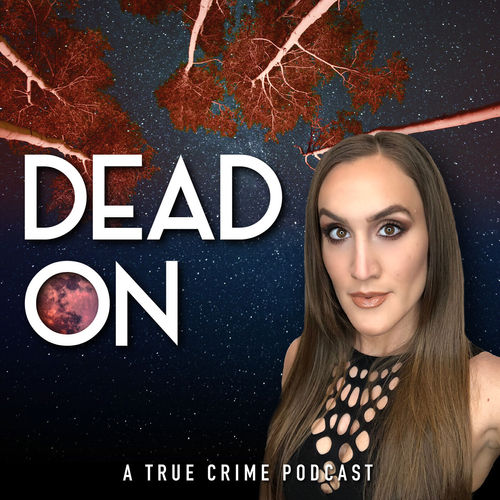 Dead On: A True Crime Podcast

Do you love unravelling a good old fashioned whodunnit? Oh, honey. Me too. I’m Elisha, armchair detective and host of Dead On: A True Crime Podcast. Join me every Friday. We’ll dive into a case that scratches your itch for true crime, dark history, and mystery.

The Unexplained Deaths of Marcia Moore and Christopher Roof

Two mysterious disappearances, decades apart. When each set of remains was finally discovered, both deaths were ruled undetermined. The truly unsettling part? The descendants were mother and son. To this day, their deaths remain shrouded in mystery. So what really happened to Marcia Moore and Christopher Roof?...

The Disappearance of Felicity Loveday and Adrian Meneveau

On December 11 2019, a mother and son headed out to sea for a three day boat trip. When they didn’t return to shore as planned, a family member reported them missing. The following day, a fisherman found their partially capsized boat. But hide nor hair of them has ever been seen again. What really happened to Felicity Loveday and Adrian Meneveau?...

The Abduction of Cleo Smith

The Mysterious Death of Holly Bartlett

On the morning of March 27 2010, workers found Holly Bartlett lying beneath the MacKay Bridge. While her injuries looked far too severe for her to be alive, they were shocked to find that she was still struggling to breathe.
...

Robert Durst is the Worst

For nearly 30 years, it seemed like Robert Durst could get away with murder. No matter how many bodies piled up behind him, he managed to wriggle through cracks in the system. But eventually his own lies caught up with him. And this time, not even his piles of wealth and hubris could spare him.  ...

The Unsolved Murder of Clifton Cargill

In the early morning hours of January 5 2020, Clifton Cargill headed over to Bell’s Bicycle Shop in North Miami Beach to meet with his cycling team. As he waited for the other members to arrive, someone snuck up on him and murdered him. So far, his killer has evaded arrest. But someone knows something. And it’s only a matter of time before someone’s conscience gets the bet...

Suspicious Death on the Tracks | Quirindi

In the early morning hours of October 5 1995, a freight train was making a run through Quirindi NSW. As the train rounded a bend, the driver noticed something lying on the tracks. Unfortunately it was far too late to stop. Sadly, the train ran over the body of Stephen Smith Junior. Despite the suspicious circumstances surrounding his death, police ruled his death a tragic ...

Suspicious Death on the Tracks | Kempsey

On December 31 1983, The Brisbane Express was heading northbound through Kempsey. Suddenly the crew noticed something lying on the tracks. Realising they didn’t have enough time to brake and stop. They continued on, feeling a noticeable bump as the train collided with whatever was on the tracks. They had no idea that they’d just run over the body of Lewis 'Buddy' Kelly.

Suspicious Death on the Tracks | Tamworth

On January 16 1988, a train driver was making a run from Tamworth towards Sydney. Shortly after leaving the city limits, the driver noticed something lying on the tracks. With horror, he realised it was a person. Unfortunately he wasn't able to brake in time. But was it really the train that killed the young man? Or was he the victim of foul play? 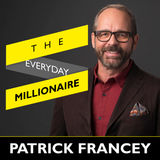 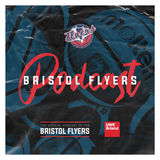 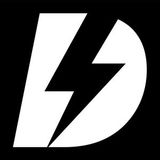 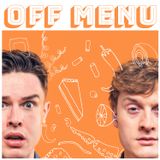 Off Menu with Ed Gamble and James Acaster
Plosive