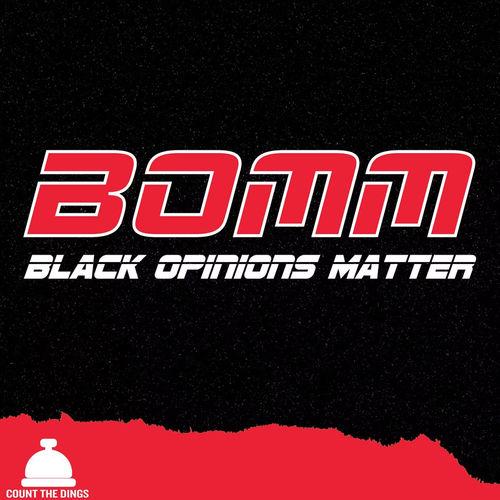 Gabby and Jarod are back and Gabby's in the NYC area for Thanksgiving week! They talk traveling to see sporting events and expansion in the NBA and NHL. Is Vegas the best city in America for new franchises? ...

Amin, Blk Tray, Big Jerv are back once again talking the latest in culture and television. They open the show talking about Power Book II and how Power always seems to outdo themselves. The guys also break down all the moving parts in OZ and pay their respect to the late Virgil Abloh. Lastly the crew discuss if we are headed to a metaverse, Tray shares a story about disres...

Jason Madison and Nando Vila are meeting for secret meals in a local diner as they try to acclimate their palette towards prison food. Logan's shopping for a new president, Kendall's having a full on meltdown, and cousin Greg is celebrated by the fascists in his efforts to sue Greenpeace....

Gabby and Jarod are back and Gabby's in Las Vegas again! She should probably just move there. They catch up on the Raiders and Golden Knights. Is Gabby forgetting about her NY teams? Plus they talk Jordan holiday releases. ...

Amin, Blk Tray, Big Jerv are back with a jam packed episode talking the latest in culture and television. The fellas open the showing love and respect to the late Young Dolph who was murdered in Memphis this week. Do you know more of his music than you think? What happened? Amin then transitions into the Kyle Rittenhouse verdict. No love for black folks or the people that ...

Jason Madison and Nando Vila are vamping until they close the deal after a comedy of errors in the latest Succession. Logan needs help going to the bathroom, Karl is a corporate lizard trying to steal the spotlight, and Roman's got a phone date with the Raisin....

Big Wos & Nando Vila are back and are joined by writer Tashan Reed. Reed recently did a piece for Jacobin Magazine on Tupac's mother Afeni Shakur. He joins the show to shed some light on an amazing story not many know about....

Jerv & Mari are joined by a very distinguished guest, The Ringer’s own, Big Wos himself! They discuss their current playlists, the mixtape era, then Wos answers some tough questions. Also, they chop it up about part 2 of the Ye interview on Drink Champs....

Gabby and Jarod are back and Gabby's back on the east coast! She catches Jarod up on ComplexCon. T...

Jason Madison and Nando Vila take separate planes to a private island, have serious meetings with their socks off, and discuss deal points over a nice lunch as Succession nears the halfway point.... 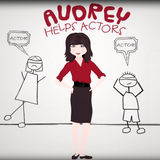 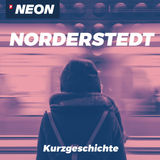 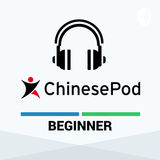 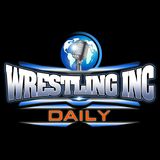